Born and raised in Northern Ontario Marc developed a passion for law when he was 15 and has never looked back. At 16, he was hired by the Sudbury Regional Police as a summer student in the evidence room and soon thereafter became a volunteer for the regional Probation Office. He then worked as guard in a minimum security prison for young offenders in Sudbury during his undergraduate degree at Laurentian University.

Marc is a graduate of the University of Ottawa, Faculty of Law and was called to the Ontario Bar in 1994. He opened his own law practice in Rockland in 1996 and has been involved in his community ever since.

Marc has had a very successful law career as a barrister and solicitor. He has appeared before all levels of the courts in Ontario and has successfully argued countless motions and several trials and has successfully argued cases before the Ontario Court of Appeal. He currently has an extensive solicitor’s practice and has closed thousands of residential and commercial real estate transactions. He has developed an extensive solicitor’s practice and enjoys the challenges of complex business and estates transactions. He is fluently bilingual and is a freelance writer for local newspapers with a focus on ordinary people doing extraordinary things. 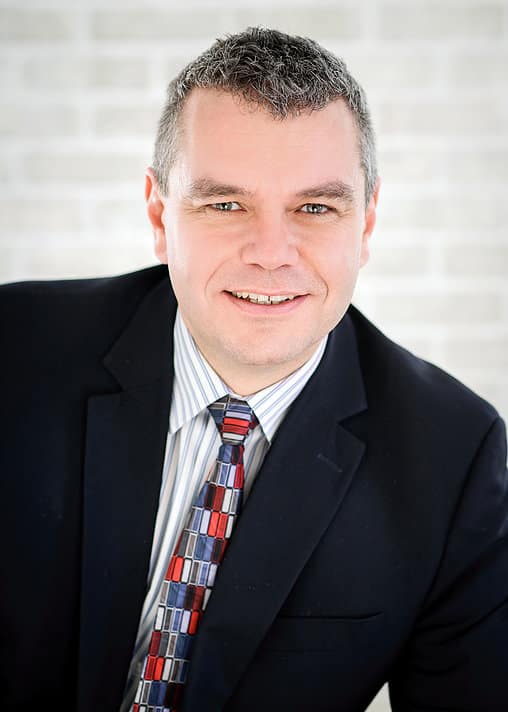 Marc enjoys the great outdoors, fine music, helping others and dancing with his high school sweetheart.
Marc resides with his wife Martine in their empty nest. They have 3 kids who are making a difference in people’s lives in the pursuit of their own passions.

Send your documents securely through our

Your Rights. Our Priority.

Your Rights. Our Priority.